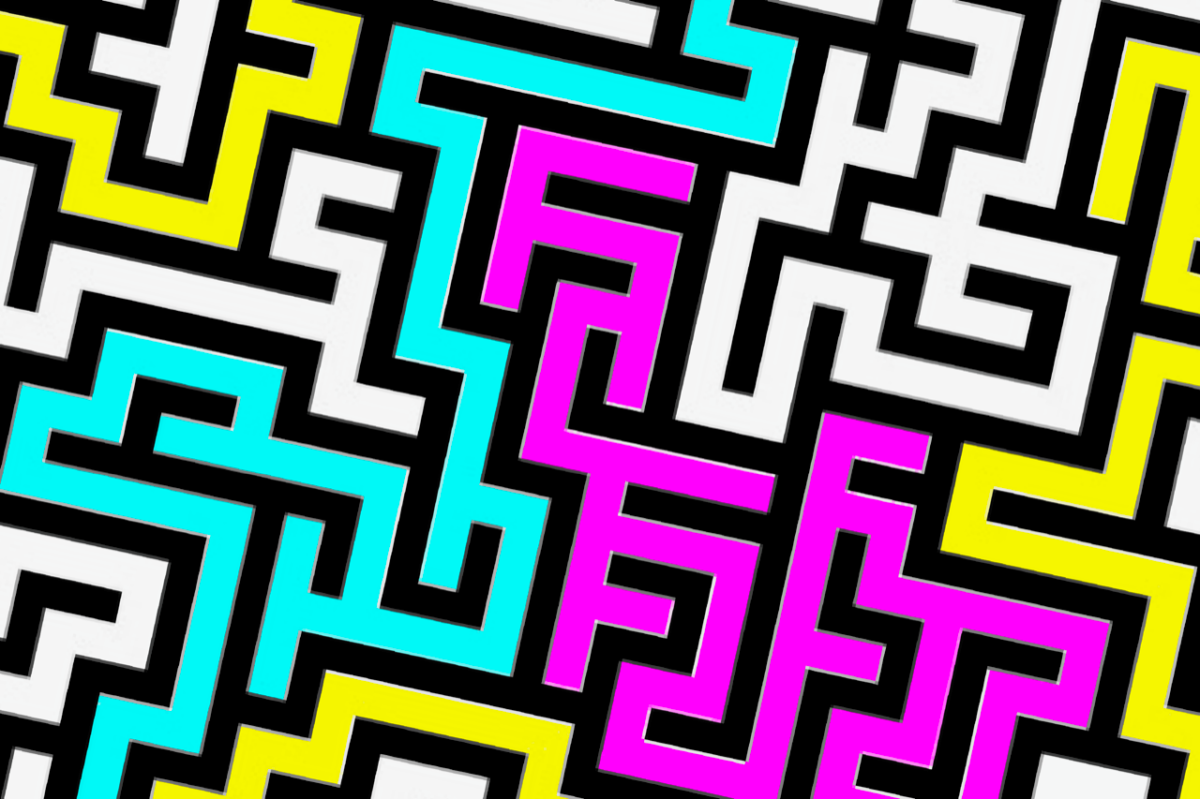 A dizzying tale where the boundaries between reality and fiction blur.
By Rob Handel, directed by Max Protzen presented by Upstage Theatre

We follow a teenage girl recreating her identity after eight years of captivity, a pair of rock stars re-inventing themselves after a hit song, and a self-taught artist gaining a cult following for his 15,000-page comic book. As their separate stories unfold, their paths cross and interweave into a dizzying tale where the boundaries between reality and fiction blur.