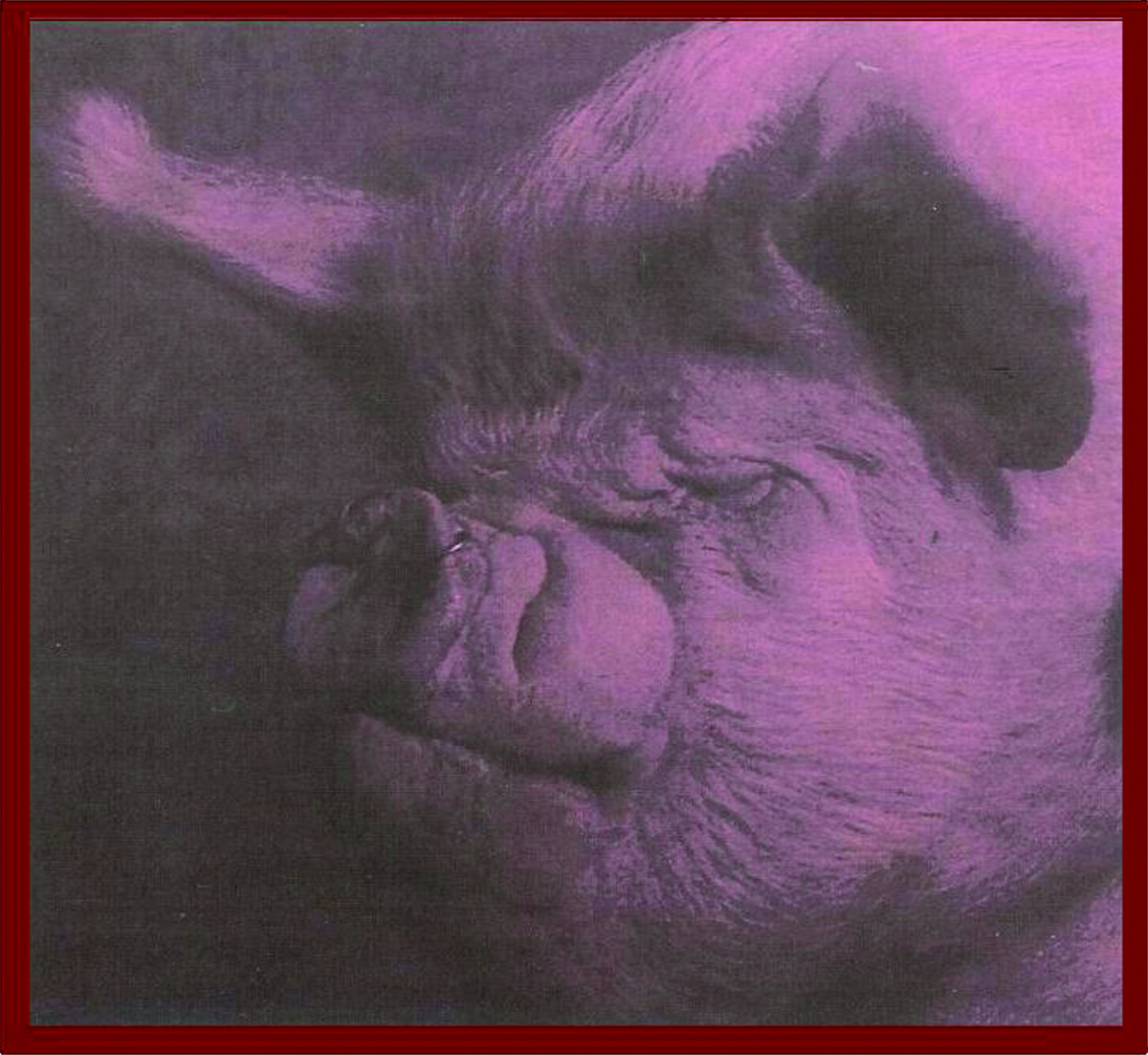 Animal Farm is surely the greatest political fable ever created and one that is never more relevant than in the present world, where our liberties are falling under the shadow of populism and dictatorship. But Animal Farm is also a wonderful story in its own right, an entertainment of the first order that combines humour with exciting action and heart-breaking tragedy.  George Orwell knew from bitter personal experience in the Spanish Civil War that hope is not enough, that in dreaming of Utopia we can create a Hell on Earth. But he also knew that without hope and optimism we are animals, condemned to be dominated by the strongest and fiercest.

The characters of ANIMAL FARM have become legend: Boxer the heroic and betrayed horse, Napoleon the scheming pig and a host of dogs, sheep and pigs who end up under the most terrifying slogan in modern literature: “All animals are created equal but some animals are more  equal than others”.

TNT theatre’s aim has always been to combine the popular with the original, to allow and audience to laugh and cry. ANIMAL FARM is ideal story for the company to illuminate with our blend of physical theatre, music and sensitive analysis of text. Director, Gaspard Legendre and writer Paul Stebbings have worked together on a series of highly successful productions that have toured the world for the last five years, notably NOTRE DAME DE PARIS from the novel by Victor Hugo and TOM SAWYER by Mark Twain.  Come down on the farm with us and enjoy one of the wisest and most gripping tales told in our times.